[📌 Update August 2022 – Following the FED’s first historic rate hike of the summer on June 15, TotalDirectBank raised the rates on their certificates of deposit by a decent amount. However the FED has gone on to raise rates again by another 0.75% on July 27th and TotalDirectBank has yet to raise their rates a second time. See TotalDirectBank’s current CD rates and account details below.]

TotalDirectBank has become a solid player in the online banking space, regularly featuring respectable yields on their deposit products that handily beat the current national average(s).

Like many online-only banks, TotalDirectBank, has a simple set of FDIC-insured deposit accounts. They have a variable rate high yield money market account as well 6 CDs (certificates of deposit) with terms ranging from 3 months to 5 years. We will cover all of these deposit accounts in this review.

All of TotalDirectBank’s certificates of deposit come with a steep minimum deposit requirement of $25,000.

Usually online-only banks tend to have lower minimum deposit requirements. For example, banks like Marcus by Goldman Sachs or Vio Bank only require $500 to open one of their CDs.

To put the offers above in perspective the current national average for a 12 month and 60 month CD sit at roughly 0.31% APY and 0.57% APY, respectively, according to FDIC data.

Right now, TotalDirectBank’s most competitive offers are their short term CDs – terms 3 months to 12 months. Their rates for those CDs are among some of the best from FDIC-insured, online banks. Their longer term CDs with durations 2 years to 5 years are quite competitive but higher yields can be found elsewhere.

All deposit accounts at TotalDirectBank are FDIC insured up to the maximum deposit amount of $250,000 per depositor or $500,000 for joint accounts.

TotalBankDirect uses the daily balance method to compound interest. This means your CD will pay interest that is compounded daily.

Here’s how TotalDirectBank pays out interest:

Payments may be sent by check or transferred to another account.

Upon the maturity date of your CD you will have a 10 day grace period in which you may withdraw (or add) funds. If nothing is done, the money will auto renew into the same product at the current rate. TotalDirectBank will mail you a “Maturity Notice” prior to the maturity date, but you’ll want to set up reminders and alerts for yourself as well.

If you need to withdraw any or all funds prior to your CD’s maturity, TotalDirectBank does impose an early withdrawal fee. This fee will never eat into your principal deposit, but will affect your interest earnings. Their early withdrawal fees are as follows:

We should also note that all of the above computations are based on a 360 day year.

TotalDirectBank’s money market account requires an average monthly balance of $2,500. There is also a maximum balance of $500,000.

TotalDirectBank allows for unlimited deposits and transfers from an external bank, but only 6 withdrawals per month per Federal Regulation D.

There are no maintenance fees but you will need to maintain an average daily balance of $2,500 to earn the advertised APY.

There are some geographical limitations. TDB does not do business in Florida, Puerto Rico, or the US Virgin Islands. Valid state issued ID or US passport is required for opening the account.

Reviews of TotalDirectBank are mixed with aggregate numbers sitting between 2.5 and 3 stars out of 5 on popular third party review sites.

They have no native apps to download on either IOS or android which is unusual for a digital bank.

TotalDirectBank does appear to have good phone support, but only during business hours. If you call outside the 9:00 AM to 5:00 PM window, you won’t get anyone on the phone. That should be fine for most customers and it’s clearly stated on TDB’s “contact us” page.

Data aggregation and problems setting up ACH seem to be limited to 2019 Q4 and early 2020 Q1. Outside of that window, I’m seeing a lot of happy customers, so TotalDirectBank may have fixed some issues in their back end.

TotalDirectBank is a division of City National Bank of Florida – an institution with over $15 billion in assets and a “superior” 5-star rating from Bauer Financial for 24 consecutive quarters.

City National Bank has gone through a series of mergers and acquisitions throughout its ~70 year history in Florida, but its most recent M&A activity stems from the financial crisis of 2008.

In 2008 Caja Madrid purchased City National Bank, giving it international reach. In 2012, the Spanish bank then had to sell off its assets due to financial hardships. After a short period of uncertainty, Banco de Credito e Inversiones acquired City National Bank for $946.9 million in 2015. That transaction laid the groundwork for the move to direct banking.

On December 1, 2017, City National Bank, infused with new capital from the Banco de Credito acquisition, purchased TotalBank for $528 million. The merger of the two Florida powerhouses made them the third largest bank in the state and paved the way for the launch of TotalDirectBank a year later. 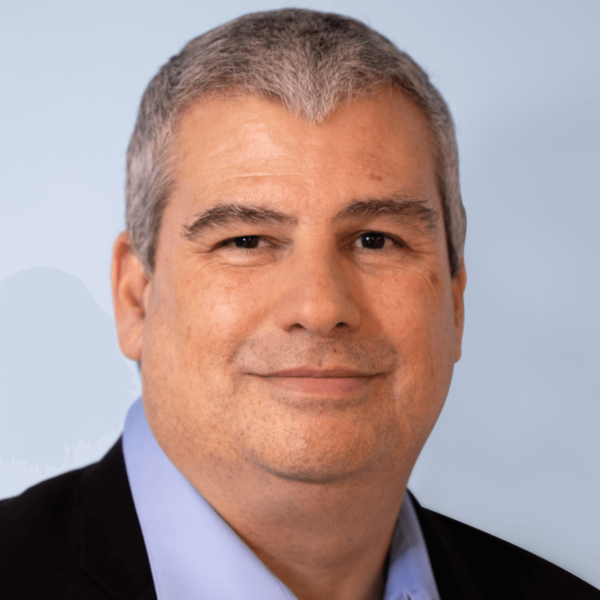 Kevin D. Flynn is a technology coach for registered investment advisors and financial planners. He’s based in Leominster, Massachusetts, birthplace of Johnny Appleseed and hometown of the original Pink Flamingo.
Read More